Starting his tattoo career over ten years ago in Melbourne. Tebe has worked in a variety of cities on the East Coast and in Canada.
‍
Prior to tattooing Tebe was studying to be an Architect. During this time he received his first tattoo and was captivated by the process. He knew from that very day that his path had changed forever.
‍
Having made art inspired by what he saw on skateboards from the 80s and 90s since he could remember, he was naturally drawn to the American Traditional style of tattooing. This is where his heart lies till this day.
‍
Tebe’s style is characterised by a bold aesthetic, often mixing heavy outlines with fine line details, always heavy on the black. His favourite things to tattoo are animals, insects, lady faces, sailing ships, skulls and daggers. 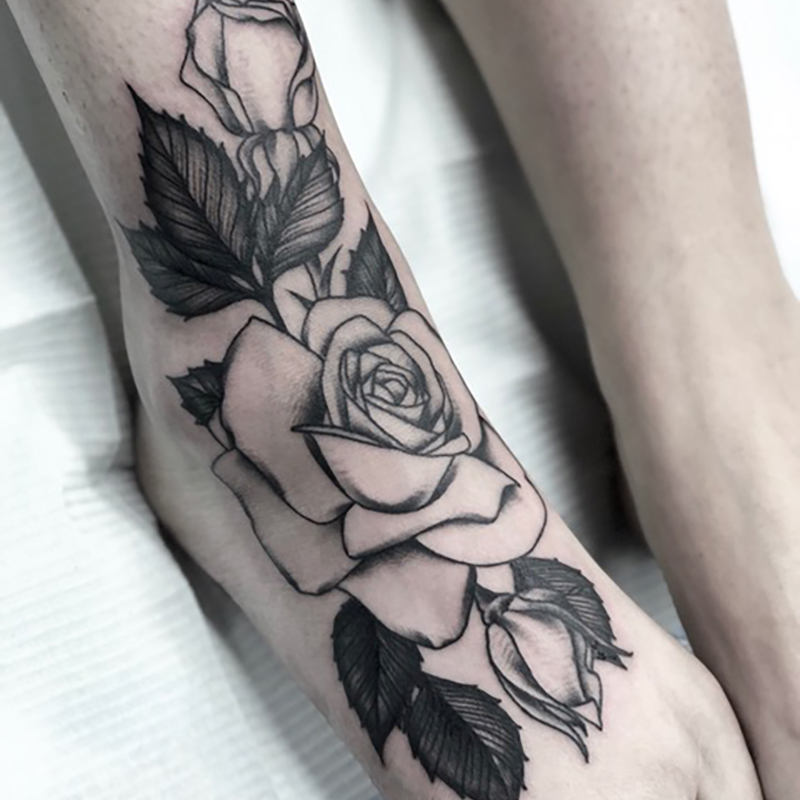 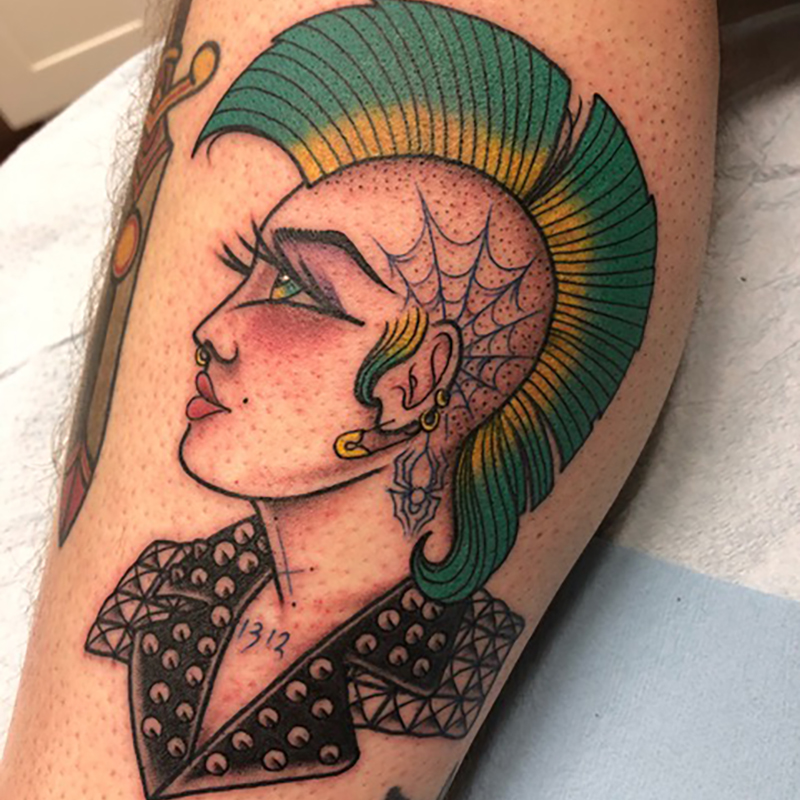 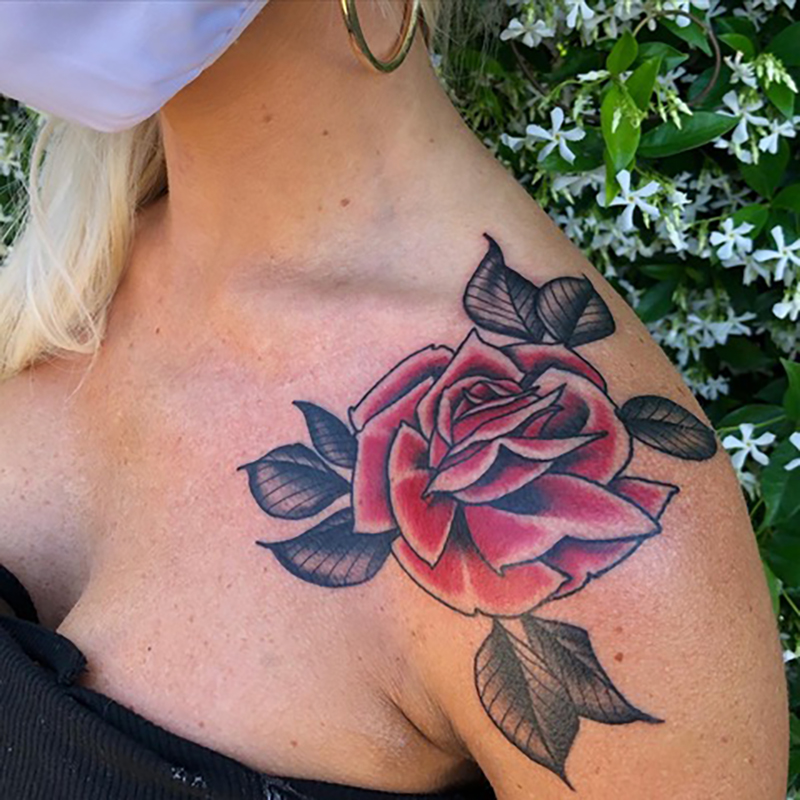 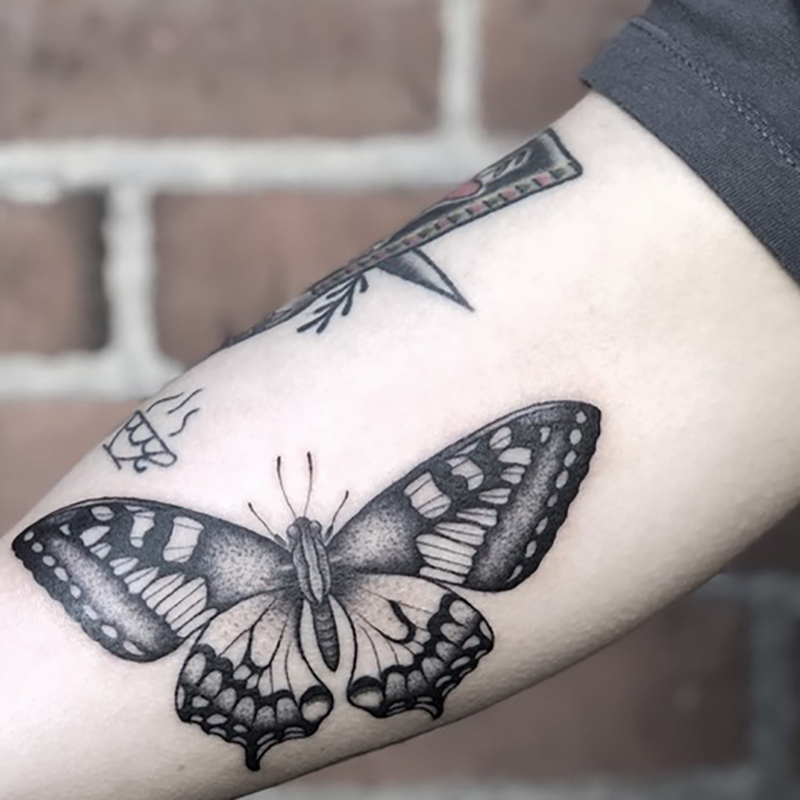 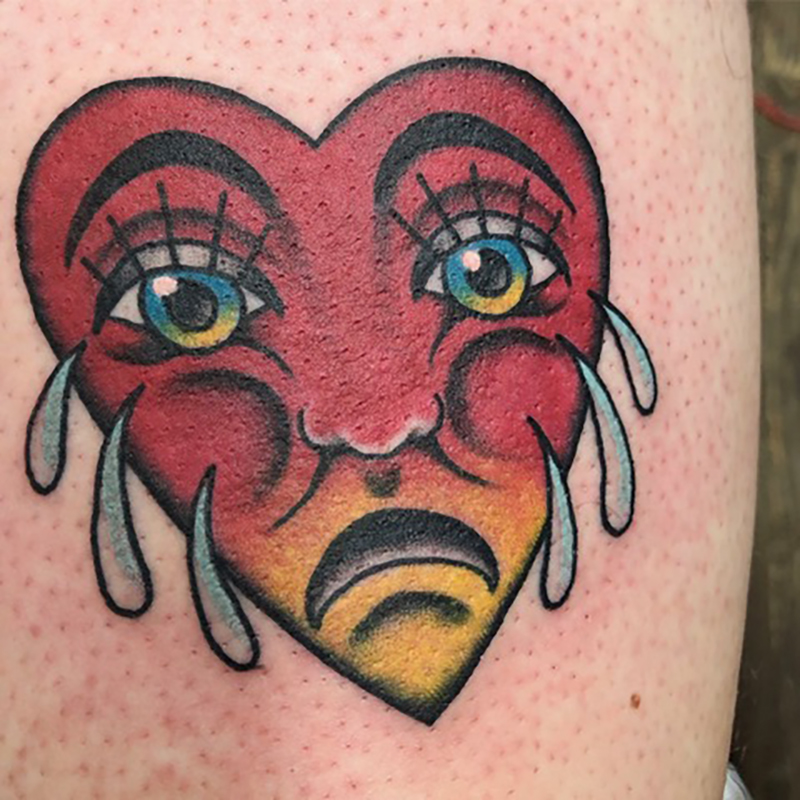 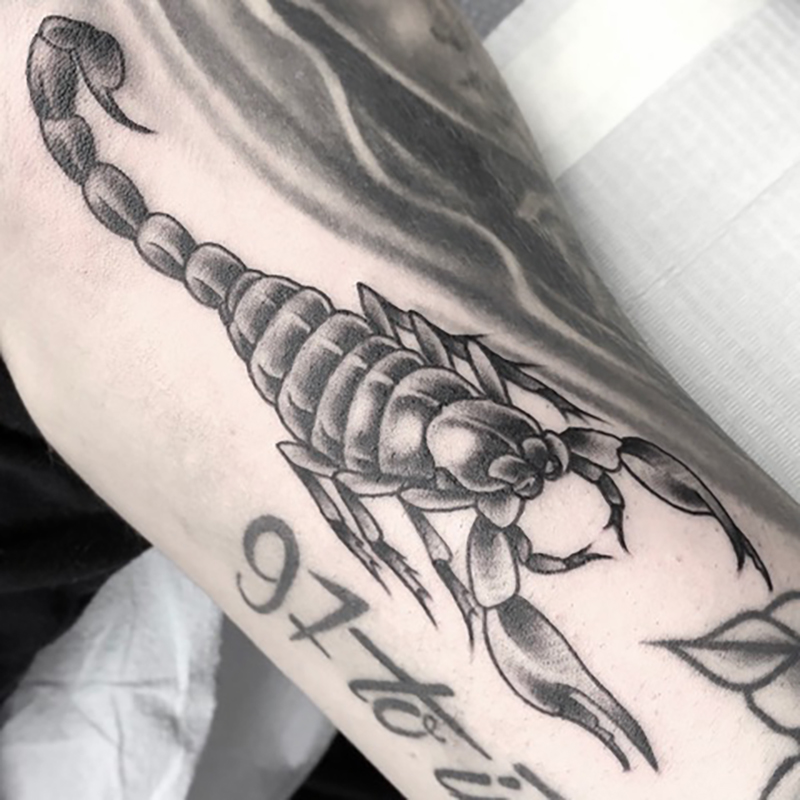 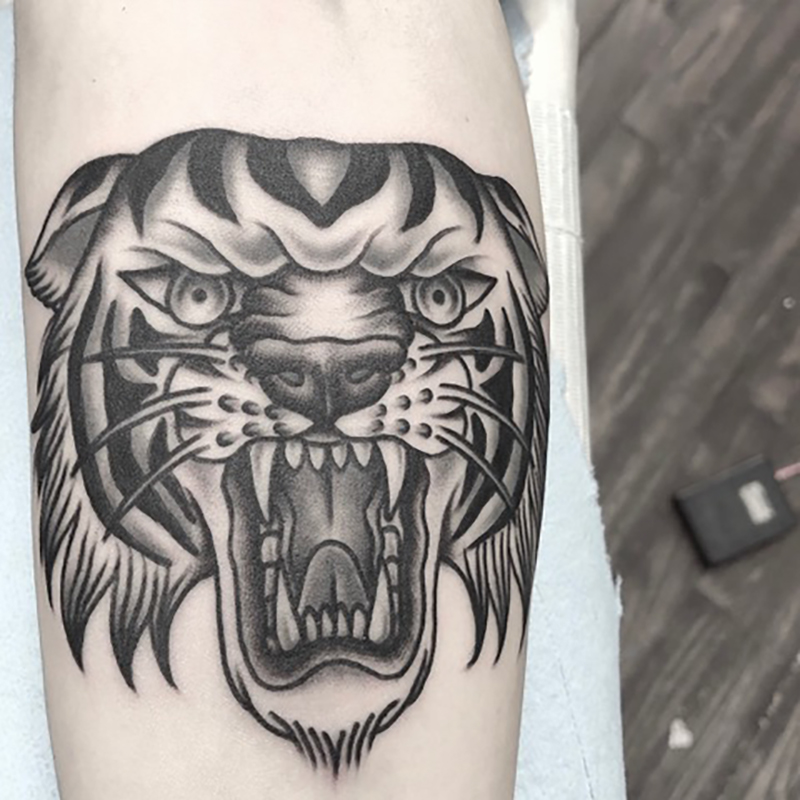 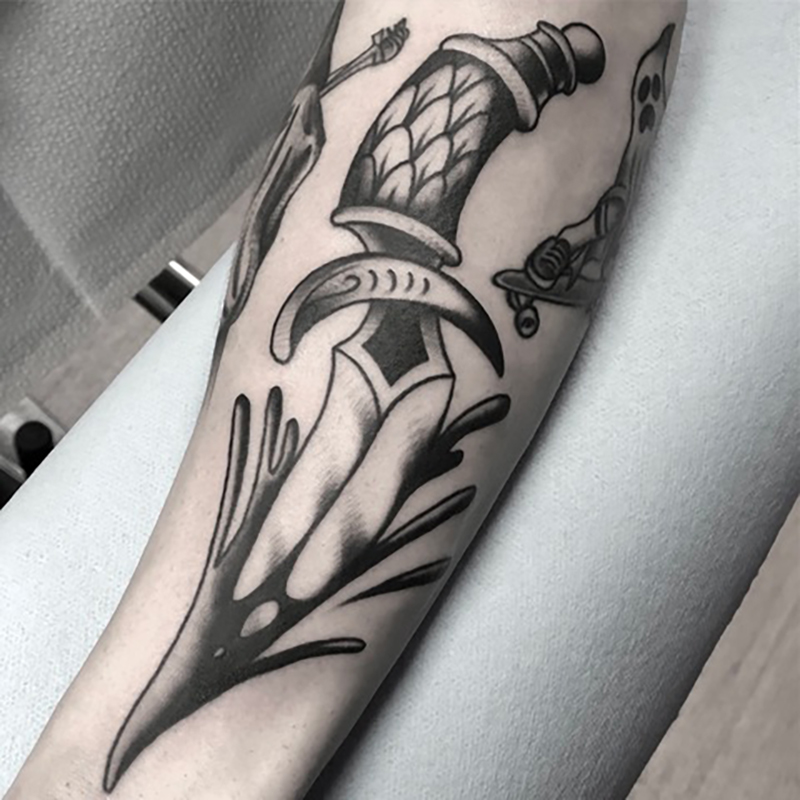 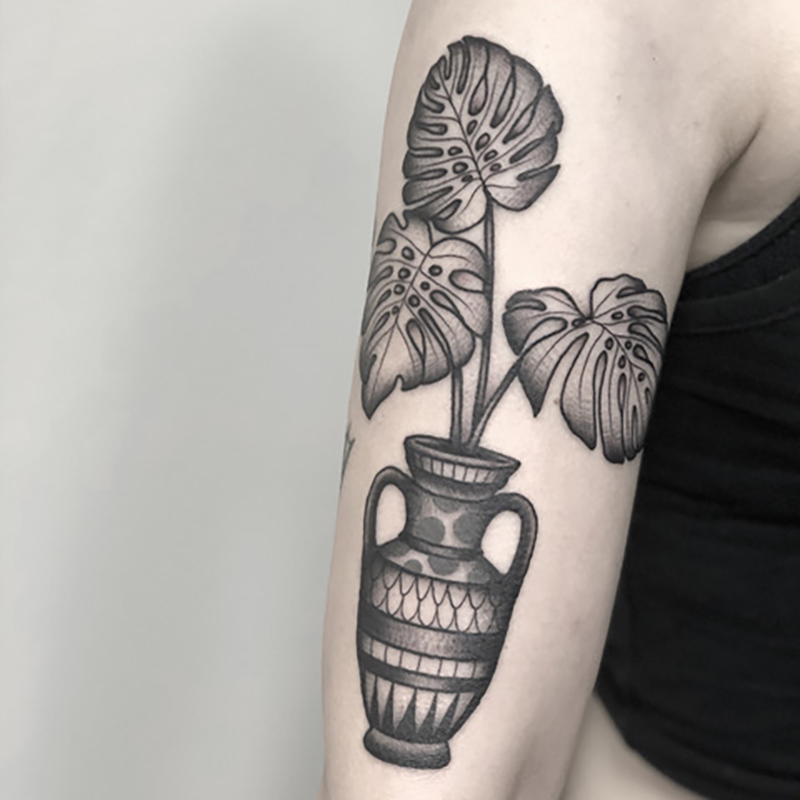 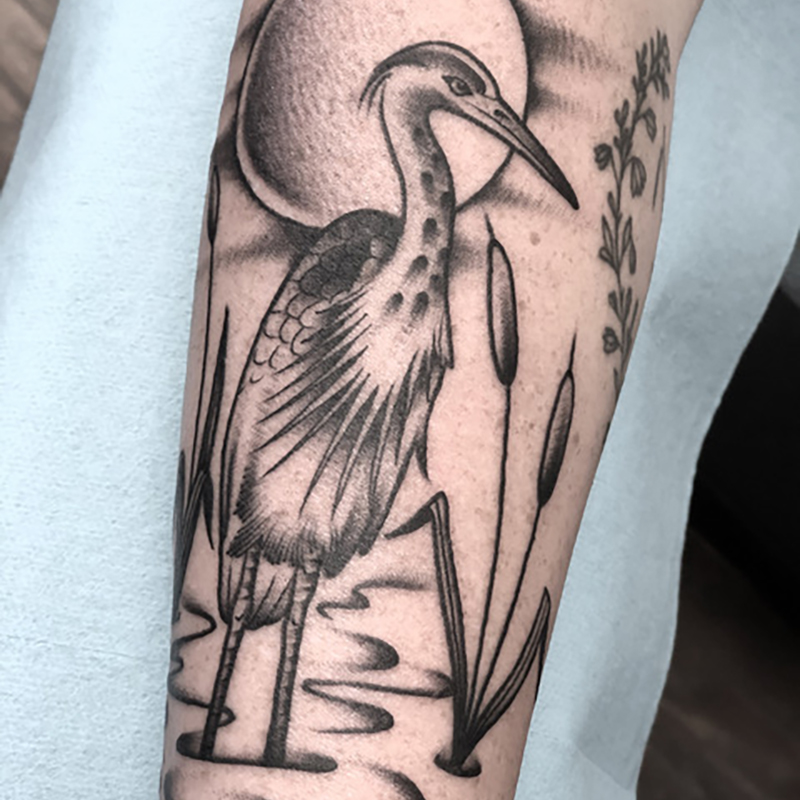 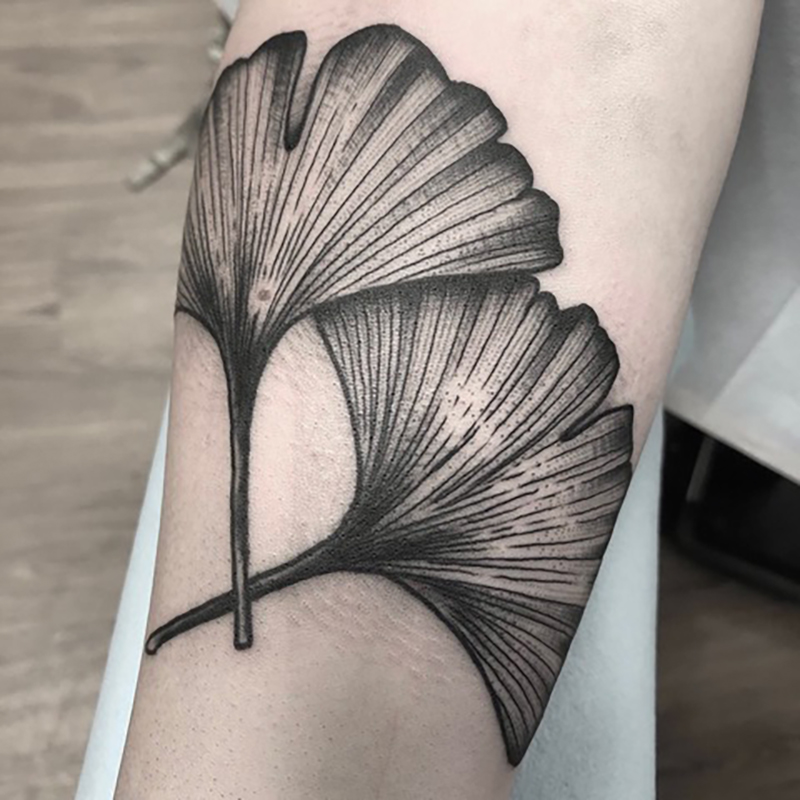 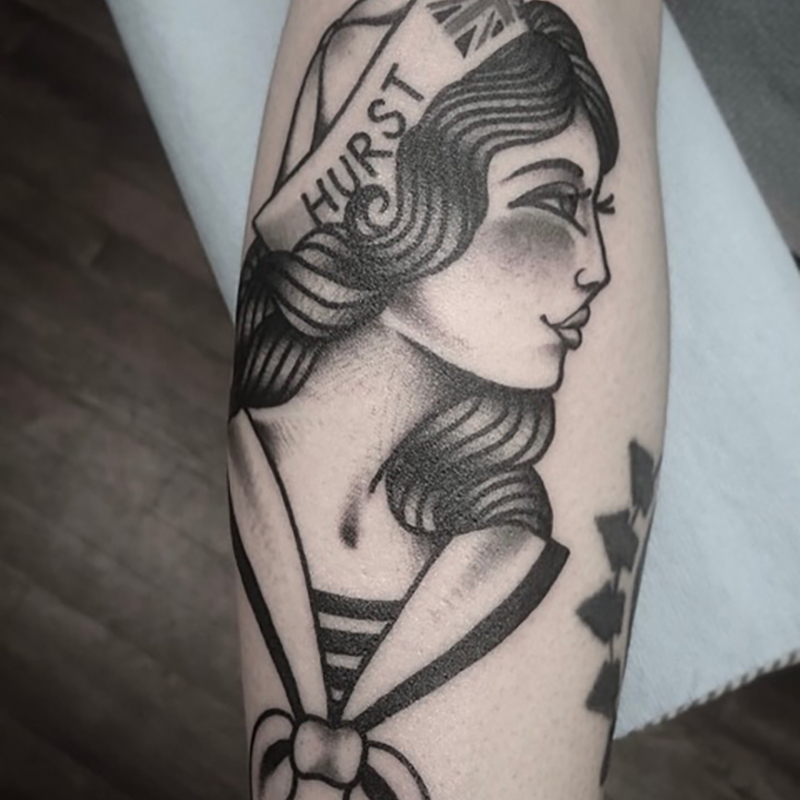 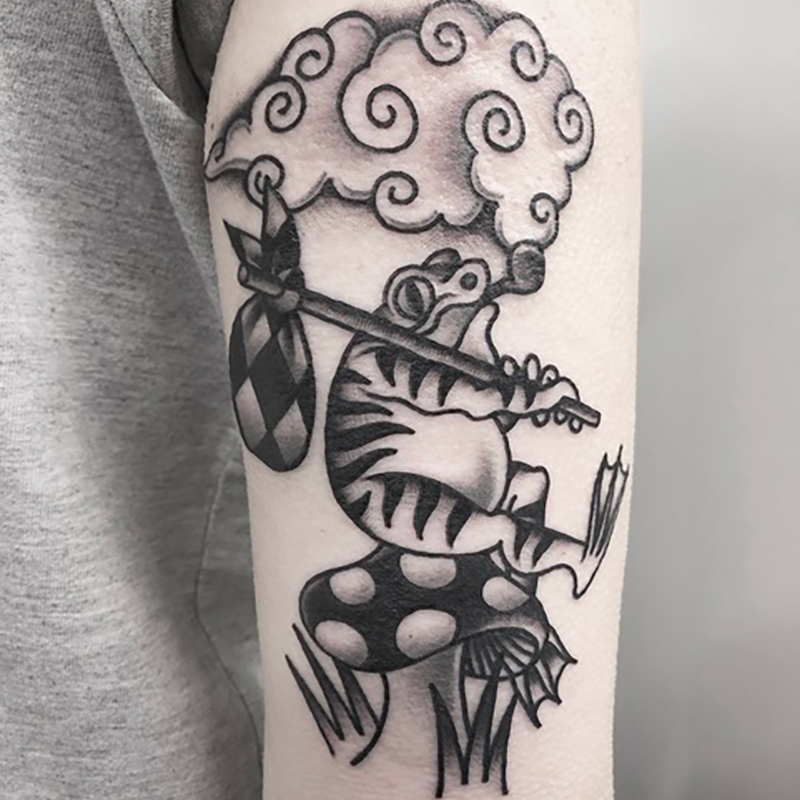 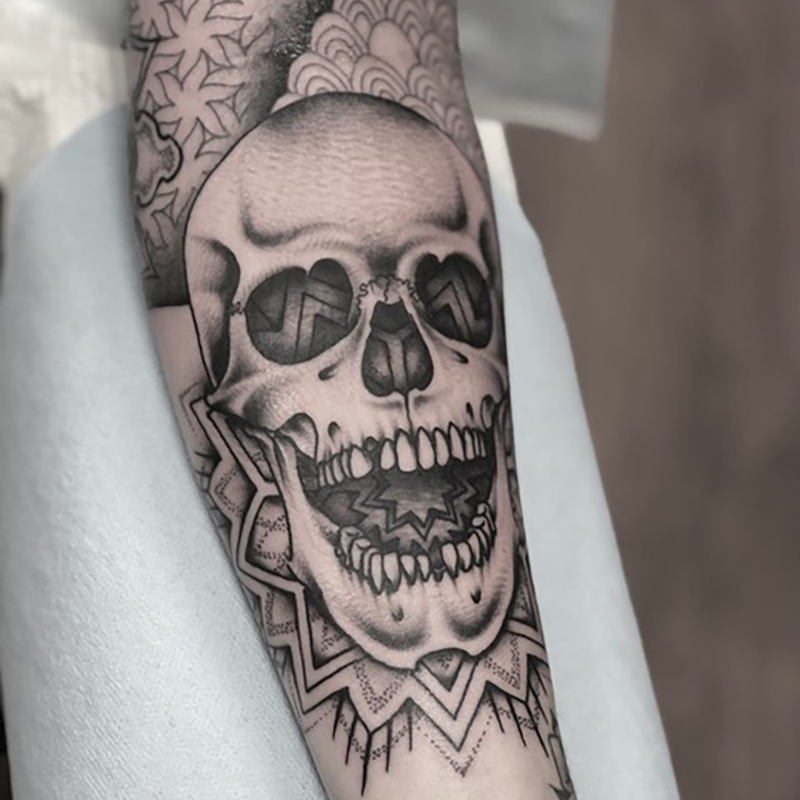 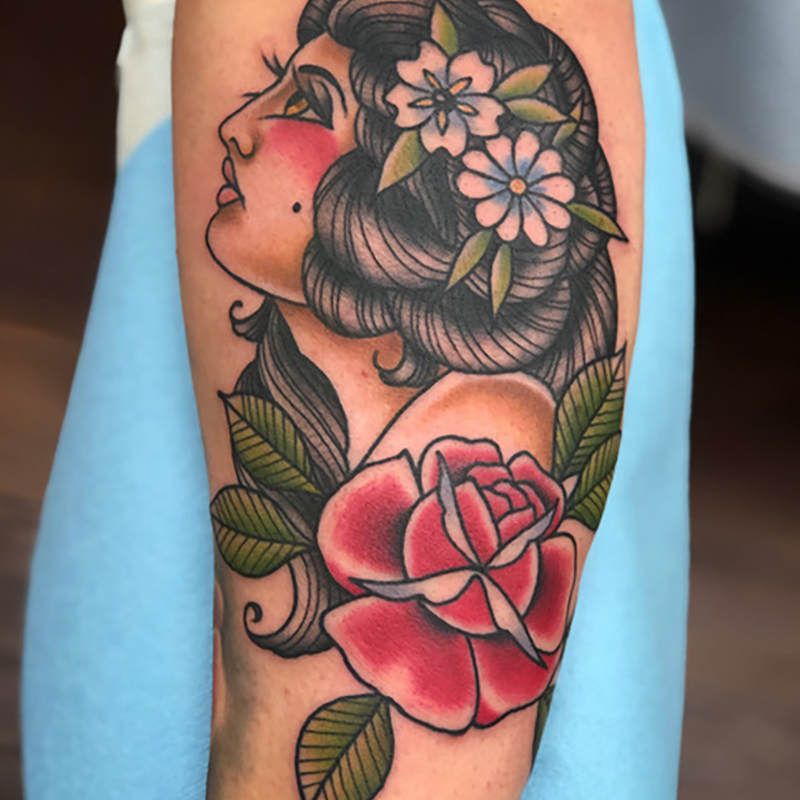 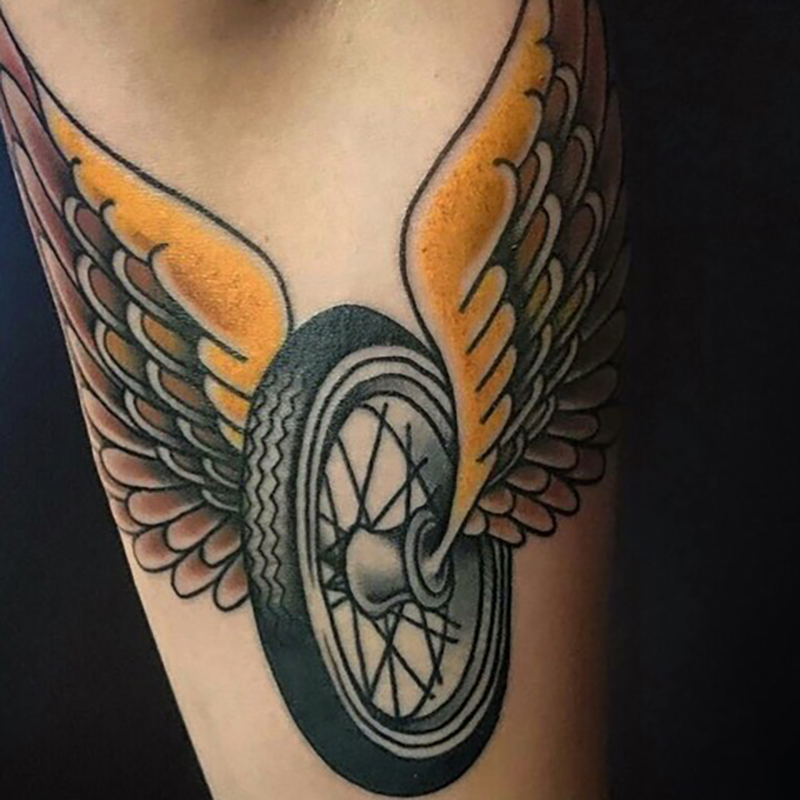 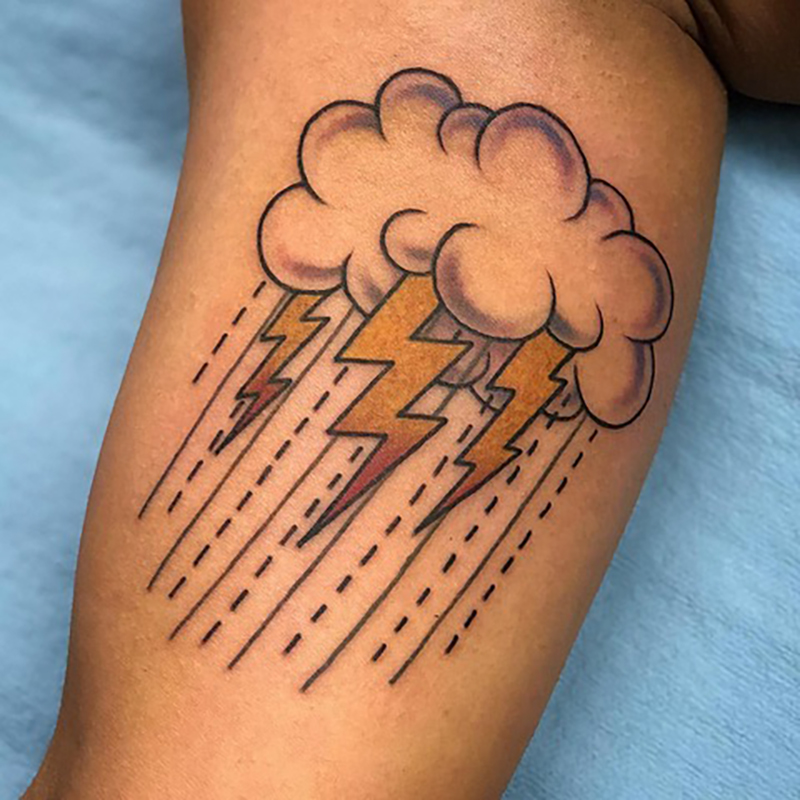 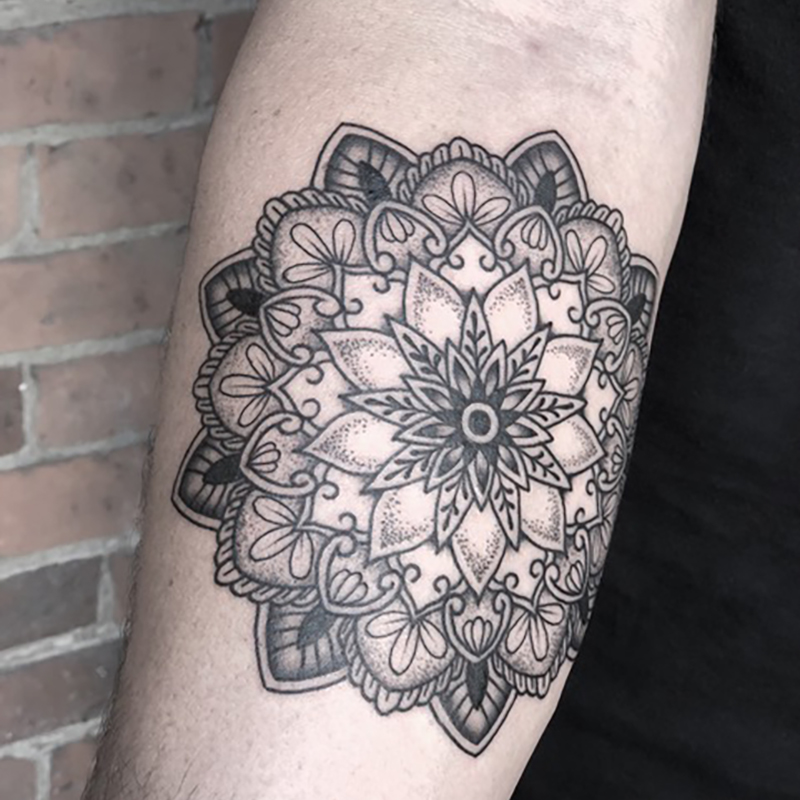 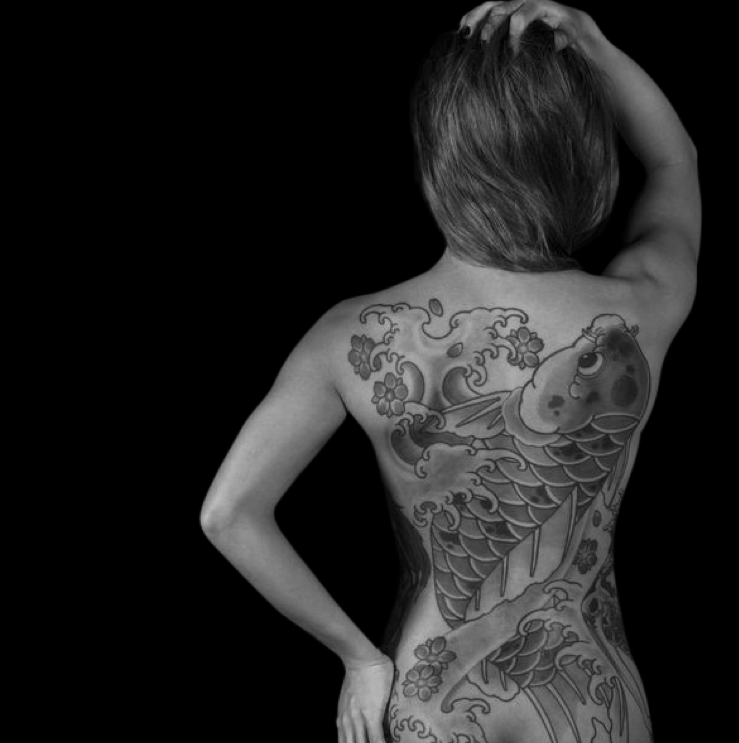